The Chatlos Foundation Pays Tribute to Board Member Brianne Ortt 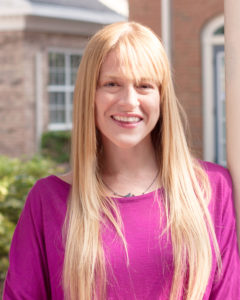 With deep sadness we announce the death of a member of our family and a Foundation Board member.  Brianne joined the Chatlos Foundation Board of Trustees in February 2009.  In addition to her work with the Foundation, Brianne was the Director of Children’s Ministry at Sanlando United Methodist Church.  As a valued member of the Board, she had a heart for ministry to children and for the work of Foundation partners as they care for those in need.  Brianne was a precious gift to our family and she will be dearly missed.